The Push for a Worldwide Ban on Animal Testing

From the very early years of the cosmetic industry, animal testing was used to ensure the safety of new cosmetic and personal care products when applied to the skin. Ever since, there has been controversy of the ethics of this practice. Animal rights groups denounce the cruelty as well as argue against the efficacy of these tests due to differences in skin biology of the animals used compared to humans. This has resulted in calls for alternatives from animal testing.

Many alternatives that have since been used in the industry involve determining the risk of a product to humans through in vitro screening to determine endpoints, the maximum amount of a substance to use before irritation or other side effects start. Additionally, there are methods that utilize artificial human skin to test how it reacts upon application of a cosmetic or cosmetic ingredient. The artificial skin can be altered to mimic various human sensitivities and skin types to determine how a product will work amongst a variety of individuals.

Many cosmetic brands like the Body Shop and LUSH have worked to end animal testing. Their efforts have been successful, ending animal testing in the United Kingdom in 1998, where both companies originate. They continued to work in the European Union, leading to the ban of animal testing throughout the EU. Several other countries followed suit: Brazil, New Zealand, India, Israel to name a few. Many countries like Canada, and U.S. states like California are looking to ban animal testing.

With its recent successes and the growing consumer base looking for cruelty-free claims when purchasing their cosmetic products, The Body Shop looks currently to the United Nations in banning animal testing worldwide. This move is advocated by multiple other cruelty-free cosmetic brands, and international governments such as the European Union.

Along with all the support for this ban, there has been reasonable skepticism on the barriers present in achieving this feat. Currently, 80% of countries worldwide allow animal testing, requiring every country to accept and use alternative tests which will prove to be a challenge. The biggest of these will be China, with having the largest population in addition to requiring products manufactured outside of China to be tested by animals before being sold on the market.

Although there are many challenges in the way of banning the testing of animals on cosmetic and personal care products and ingredients, many advocates believe that this is an outdated technique in testing for product safety and should be replaced by newer methods. While we are overdue to eliminate this practice, we must accept that the first “animals” to be exposed to new cosmetics will be humans. As such, we must be extremely thorough in our assessments of new ingredients such as actives and preservatives before commercialization.

For more information, please do not hesitate to contact Focal Point Research Inc.  We are leading North American Consultants for Cosmetics, and other personal care products. 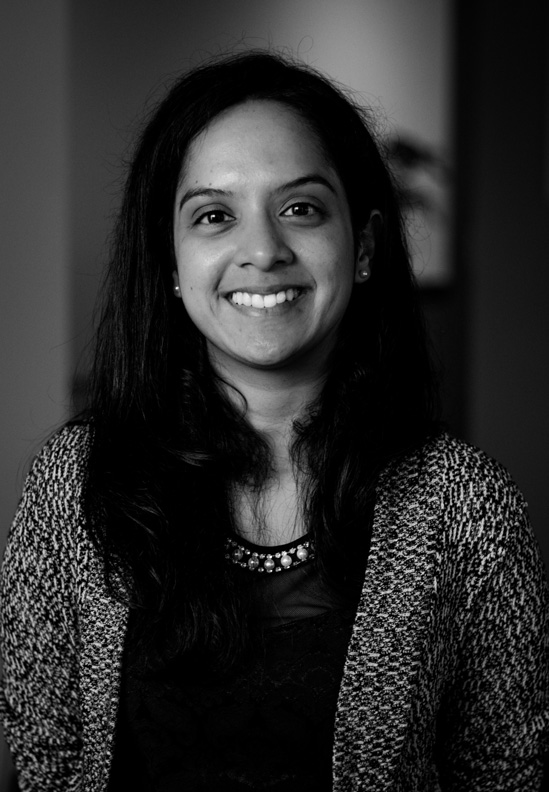 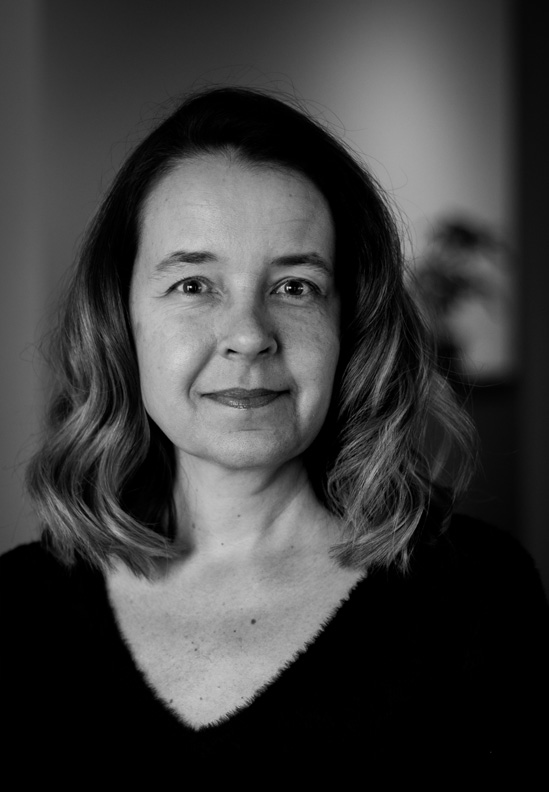