The Health and Safety of Avoiding Insect Bites 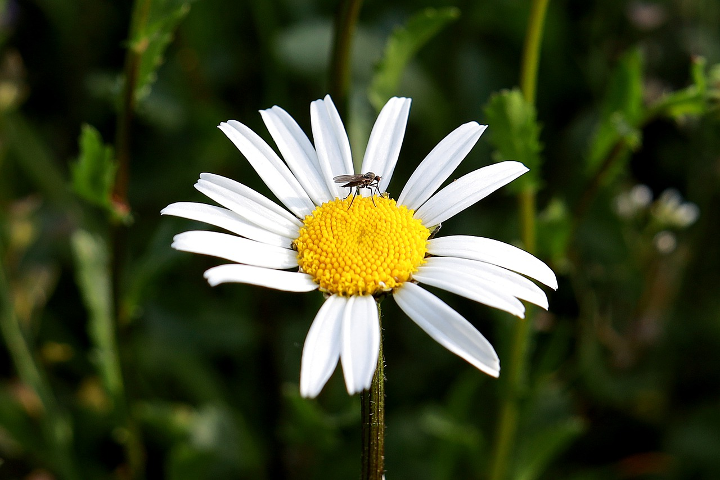 Although the incoming warm weather is welcomed by most, the insects that come with the weather are not as welcomed. Many people use insect repellent to aid in deterring insects and preventing irritating bites that may come with them. Insect repellent was originally invented for use for the US army in 1946; since then there have been changes and regulations put in place for the safety of people and the environment. Despite its common use, many do not know too much about insect repellents, their ingredients and their regulations.

Insect repellent comes in the form of sprays, lotions, clip-on products, and clothing treated with insecticide. Ingredients that are permitted to be in said products by Health Canada include DEET or n,n-diethyl-meta-toluamide, icaridin, permethrin, soybean oil, citronella oil, metofluthrin, p-Menthane-3,8-diol, and a mixture of essential oils including lemon, camphor, geranium, eucalyptus, and pine needle. Health Canada also specifies safe levels for all the ingredients for different age groups. Any registered product on the Canadian market follows these regulations. The United States has their own regulations and has the additional requirement of needing to be approved by the Environmental Protection Agency. As well, the United States differs from Canada in that a product will not be registered if it contains citronella oil, cedar oil, geranium oil, soybean oil, and peppermint and peppermint oil.  Products are only registered if they can be shown to be effective, and if they won’t cause harm to human or environmental health.

Despite the benefits of insect repellents, some may not want to use them due to their ingredients or smell. There is an alternative! In a previous article we spoke about functional fragrances; fragrances that also have a therapeutic purpose. This time the therapeutic purpose isn’t for you, it’s for the bugs! Certain natural smells deter bugs, such as lavender, peppermint, rosemary, lemongrass, garlic, eucalyptus, marigold, and citronella. Although these fragrances are not always as effective as the typical bug spray, it is a good natural alternative that should not be forgotten about during the upcoming summer months.