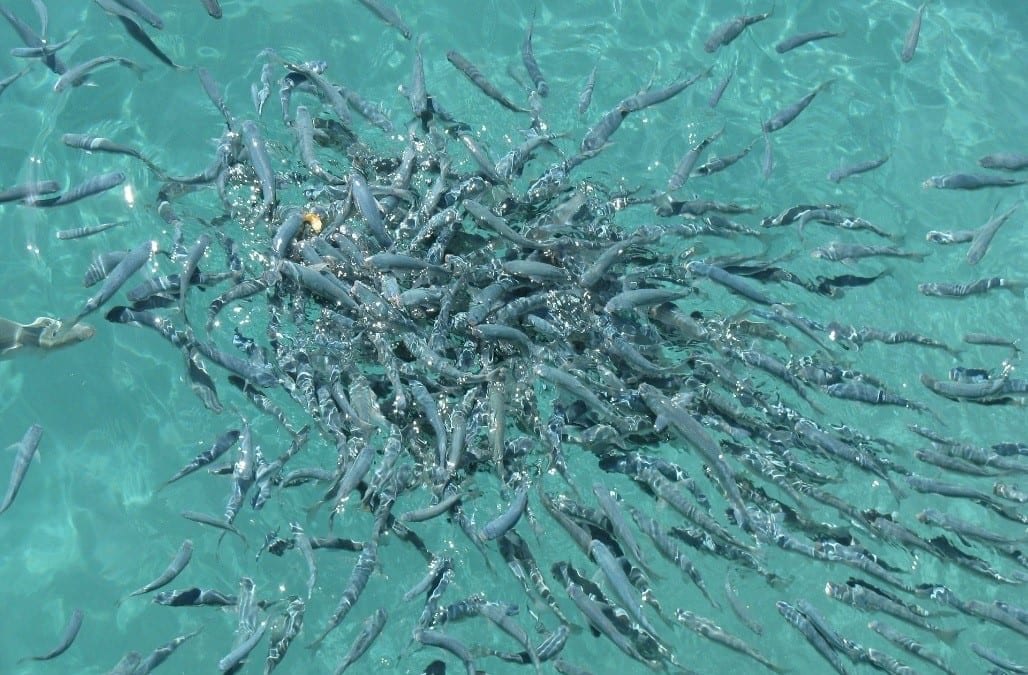 With the recent plastic microbead ban in the United Kingdom coming into force and Canada’s ban effective summer of this year, there are questions about the use of plastic microbeads and the controversy surrounding them and why they are being banned in cosmetic products in more and more countries.

Microbeads are less than 1mm (or 1/25 in) in diameter and were used as exfoliants in many cosmetics and toiletries.  Because microbeads are made of plastic, they can’t dissolve. Due to their small size, they are not properly filtered in wastewater treatment and are easily expelled into oceans and lakes, even consumed by marine organisms.  In a 2015 study it was found that more than 800 trillion plastic microbeads were washed down the drain every day in the US alone.  Worldwide, this contributes to the 93,000 to 236,000 tonnes of microplastics (from various sources) that accumulate in the ocean every year.

This strict regulation on plastics in cosmetic products should be extended to plastic products beyond the cosmetic sector.  There is an average of 8 million tonnes of plastic that enter the world’s oceans every year.  Plastic microbeads from cosmetics would make up a small fraction of ocean plastics.  An effective route to reduce the amount of plastic going into the oceans will be to regulate plastic beverage bottles.  While more than 480 billion plastic drinking bottles were sold in 2016 across the world, only 1 in 5 are properly recycled, the rest going to landfills and into the ocean.

The microbead ban is a win for ocean plastic pollution, however industries beyond cosmetics should work as well to reduce the 288 million tonnes of plastic being manufactured around the world every year.