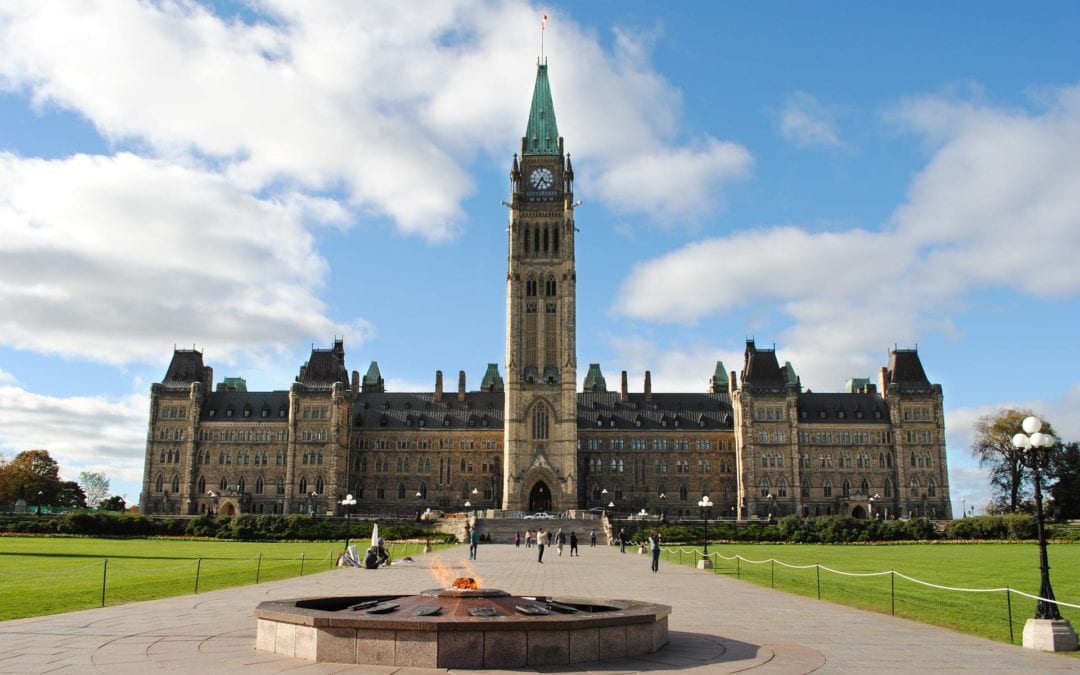 Just last month, the third reading of Bill S-214, the Cruelty-Free Cosmetics Act, had passed in the Senate. Bill S-214 is one of three animal protection bills that have been pushed through right before summer recess.

The Cruelty-Free Cosmetics Act was first introduced to the Senate back in June 2015, however the original bill died due to the dissolution of the Conservative Parliament. In December 2015, it was reintroduced as Bill S-214. It has been heavily campaigned by animal rights groups, non- and for-profit organizations such as the Humane Society International, the Animal Alliance of Canada and LUSH. In addition, a petition had been signed by over 630,000 individuals calling for action to end animal testing in the country. Now that it has been passed, Bill S-214 will move to the House of Commons for a similar three-reading process by MPs. However, the current wording of the bill is presenting a lot of legal and regulatory issues with Canada’s new proposed Self-Care Products Framework, it is expected to be a lengthy process that may include many amendments.

If passed, this act will amend the Food and Drugs Act to prohibit cosmetic animal testing as well as the sale of cosmetics that have been developed or manufactured using animal testing. In addition, it states that no evidence of animal testing may be used to establish the safety of a cosmetic product.

The Act states that when applicable, there will be some products that will exempted from these new rules. In cases where there is no alternative method to evaluate the safety of a cosmetic or an ingredient, it may be allowed.

While we fully support the elimination of animal testing for cosmetics, this Act misses two key points. Firstly, animal testing of cosmetics was stopped long ago except for very few jurisdictions that demanded it. The second is the realization that the first animals to use new cosmetic ingredients and products will now be humans. For this we hope our in vitro safety models are up for the challenge.