Everything You Need To Know About Animal Testing Bans: Where They Stand And Where They Are Headed 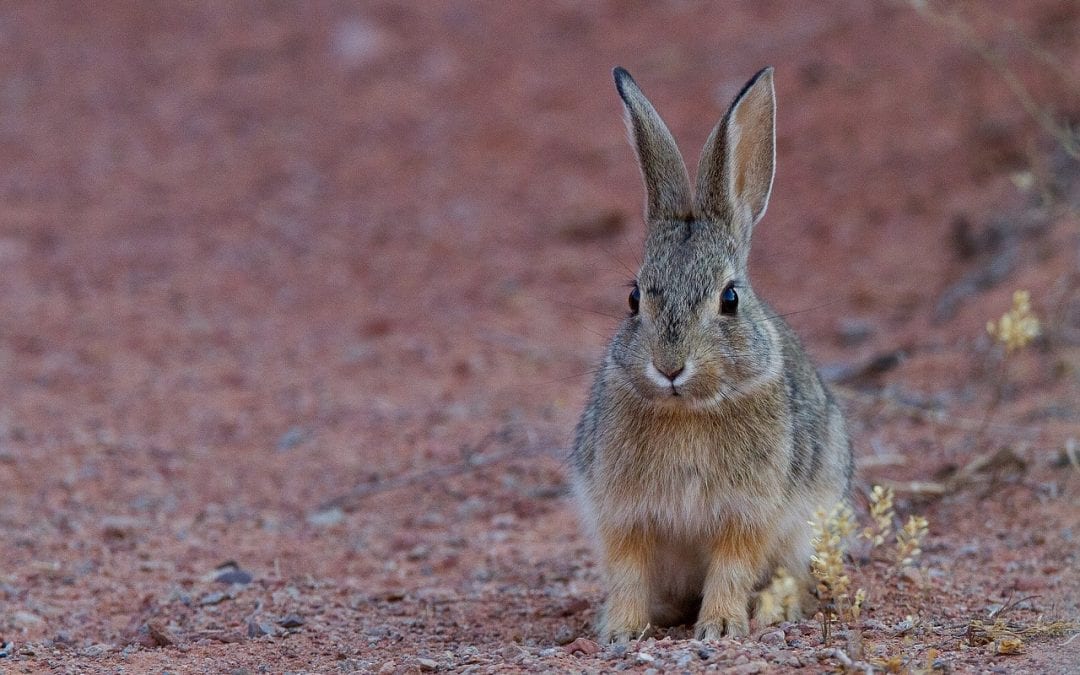 Animal testing is, quite possibly, one of the most controversial and widely debated ethical issues in the cosmetic, personal care and healthcare industries. It is an issue that has gained an immense amount of traction in recent years, and rightly so, with numerous countries having either banned the practice of animal testing on cosmetics or are in the process of passing legislation to do so.

In Canada, Bill S-214, also known as the Cruelty-Free Cosmetics Act, was introduced in 2015 with a purpose to “amend the Food and Drugs Act to prohibit cosmetic animal testing and the sale of cosmetic products developed or manufactured using animal testing”. The bill passed through the senate and proceeded to be put forward to the House of Commons, where it was debated at a second reading on June 3, 2019. The Canadian government adjourned for the general election shortly after this, putting the bill on hold. The Cosmetics Alliance of Canada, who worked extensively with various stakeholders on the bill to “develop amendments that address these issues and align the legislation with the E.U. within the Canadian regulatory context and structure”, released a statement asserting they are “supportive of affirming in legislation what is today, in fact, the reality – that the use of animal testing with respect to cosmetic products is virtually non-existent in Canada. However, it is critical that any bill does not stifle future innovation or prevent the use of important new ingredients (e.g. preservatives, sunscreens) in cases where non-animal alternative test methods do not yet exist.”

The United States is moving in a similar direction, with California, Nevada and Illinois already having implemented state-wide legislation that bans the sale of cosmetics tested on animals and the Safe Cosmetics and Personal Care Products Act of 2019 fighting for the phasing out of animal testing in cosmetics on a federal level.

With the cosmetic industry very evidently moving in the direction of implementing animal testing bans on a virtually global scale, it is important to note that a wide variety of modern alternative methods are available for majority of cosmetic safety issues, many of which have proven to exhibit an equal or greater effectiveness in predicting human responses in comparison to the animal tests they replace. Cruelty Free International, an animal protection and advocacy group that works to end animal experiments worldwide, provided several examples of alternative methods to animal testing, including conducting tests on human and animal cell cultures or healthy and diseased tissues donated from human volunteers, computer models that replicate aspects of the human body, conducting research with human volunteers, and human-patient simulators. More information on alternatives to animal testing from Cruelty Free International can be found here.