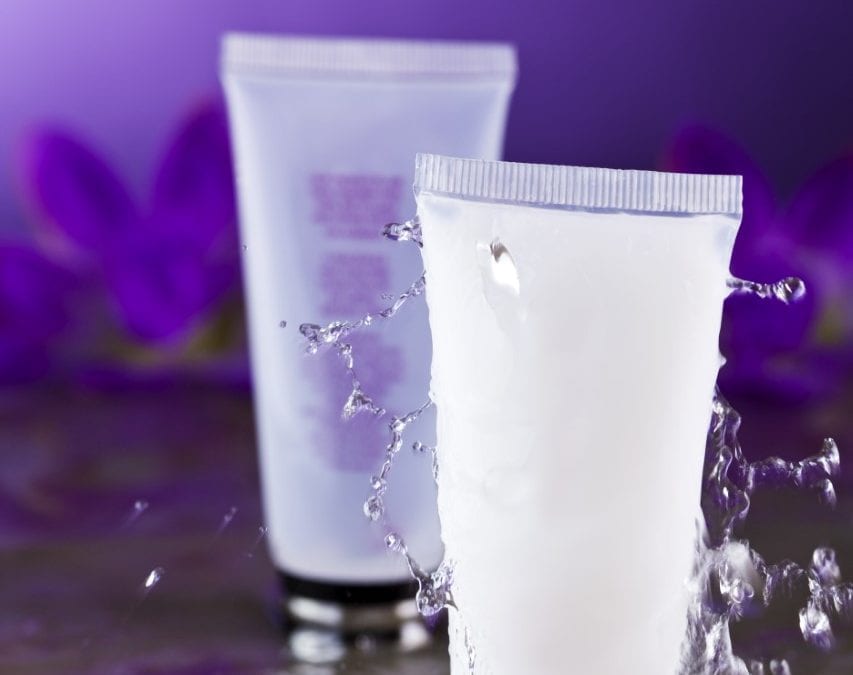 Early last month the European Commission (EC) adopted the 14th adaptation to technical progress (ATP) of the Classification and Labelling (CLP) Regulation. Within this adaptation are 28 proposed changes to the harmonised classification and labelling of substances. One of the most noteworthy of which is the classification of titanium dioxide as a category 2 carcinogen. This change in classification only applies to certain situations, specifically “when the mixture itself is in powder form and contains 1% or more of titanium dioxide which is in the form of or incorporated in particles with (an) aerodynamic diameter ≤ 10 μm. For other forms and mixtures, the classification suggests specific notes to inform the users of the precautionary measures that need to be taken to minimise hazard. This, the Commission says, will avoid unjustified classification of non-hazardous forms of the substance” according to a ChemicalWatch article on the issue.

With regard to how the process of implementing these changes works, now that they have officially been adopted by the European Commission, the changes will be put forward to the European Parliament and Council of Ministers, who will have two months, or until December 4th, to object to the regulation changes. At this time, if no objections were raised, the changes will be published in the form of an official act and the new classifications will take effect 18 months later. That being said, the changes have already gathered a significant amount of controversy since being adopted by the European Commission. Two member states, the Czech Republic and Germany, have already presented objections, with several others advocating for an extension to the objection period deadline to allow for more time for other member states to voice concerns or comments on the changes, claiming that the regulation was adopted “despite a tide of opposition from industry worldwide, NGOs and some member states” according to another ChemicalWatch article on the issue.

While discussing these potential new classifications, it is important to take into consideration that titanium dioxide is safely used in a wide variety of personal care products, including creams, lotions, and colour cosmetics, as a sunscreen active and colourant, as it has proven to present a low risk of exposure during topical use. It is when titanium dioxide is in an inhalable form, such as a powder, that it begins to become hazardous, and is considered a possible carcinogen by the International Agency for Research on Cancer. For these reasons, the reclassification of titanium dioxide by the European Commission pertains specifically to the chemical when it is in a power form. The full annex from the European Commission with the list of reclassifications can be found here.