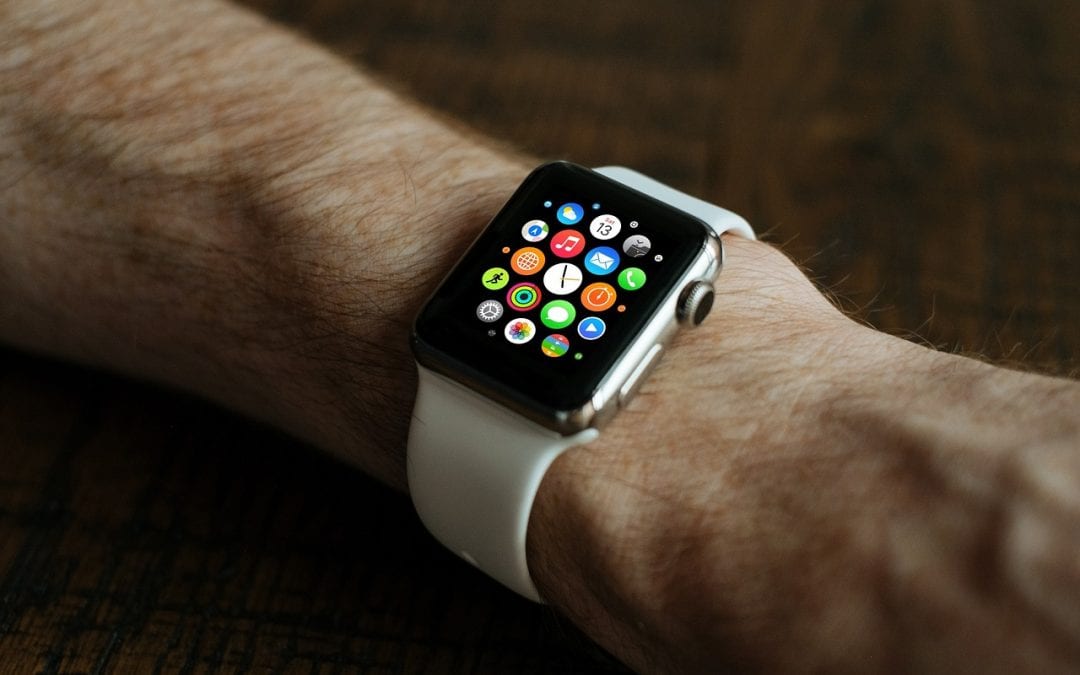 Apple Inc. and pharmaceutical giant Eli Lilly have joined forces to conduct research on whether dementia and signs of cognitive decline can be detected via health features on the iPhone and Apple Watch. Evidation, a health tech startup, is also involved in the research that found promising initial results but concluded that more research is still required.

Dementia costs $1 trillion and affects approximately 47 million people around the world, according to the World Health Organization (WHO). Early stages of mental decline are difficult to detect because the tests are not sensitive enough, creating an opportunity for companies such as Apple to take advantage of.

The early-stage study consisted of 31 people with different stages of cognitive impairment, and 82 healthy people as a control. 1.5 gigabytes of data were collected per participant each day through platforms including iPhone, Apple Watch, and iPad. A sleep monitoring device developed by Beddit, a company that was bought by Apple in May 2017, was also used to collect data in the study. According to MedtechDive, those with symptoms of cognitive decline showed slower typing, less regularity in schedules, fewer texts, and heavier reliance on apps such as the Clock app. Researchers say the initial results are promising, however it is only a starting point for future studies on cognitive decline, including Alzheimer’s disease.

As devices are increasingly being used to provide assistance in the home for predicting falls and monitoring voice quality for sickness, features for dementia and Alzheimer’s could be potentially be a lucrative aspect for health care manufacturers and technology companies.